Shower trays are made from sanitary antibacterial and UV resistant acrylic of the highest quality. Lower side of shower trays is specially reinforced. 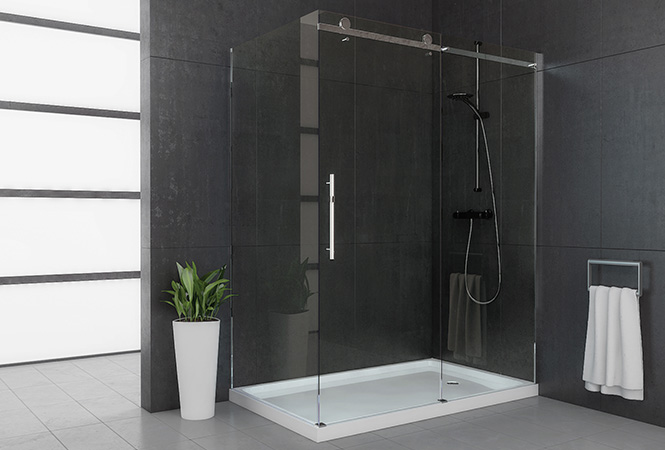 Shower trays with enlarged mouth for drainage (Ø 90 mm) are made in multiiple shapes and sizes. These shower trays are distinctive due to the fact that shower trays and sideway sheets are made from one piece. Shower trays are particularly reinforced from below therefore can be installed directly onto the bathroom floor. 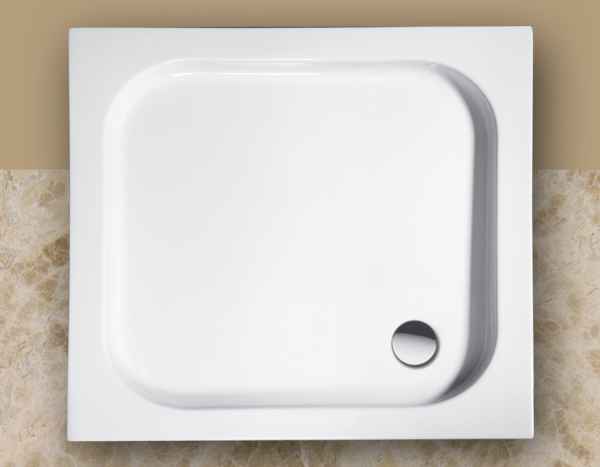 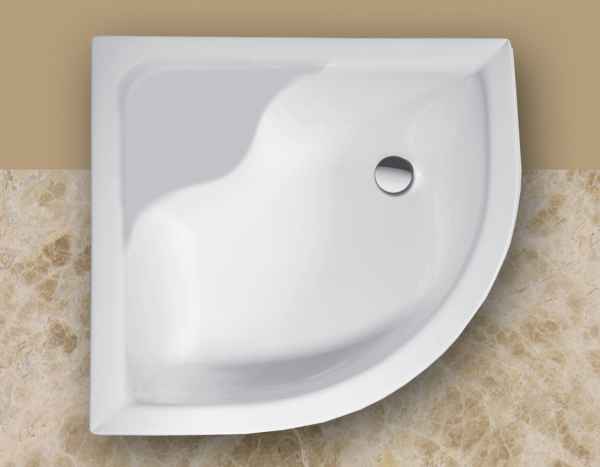 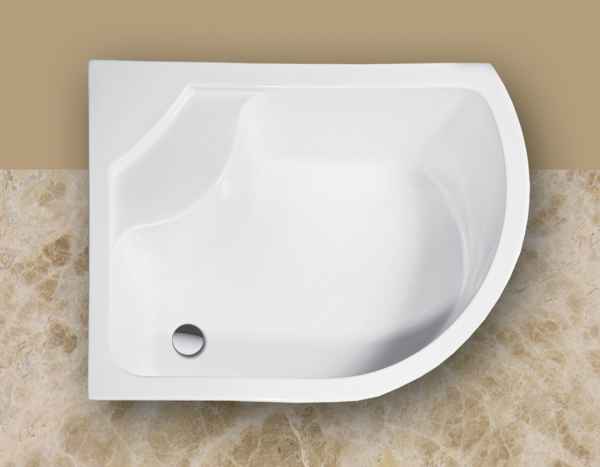 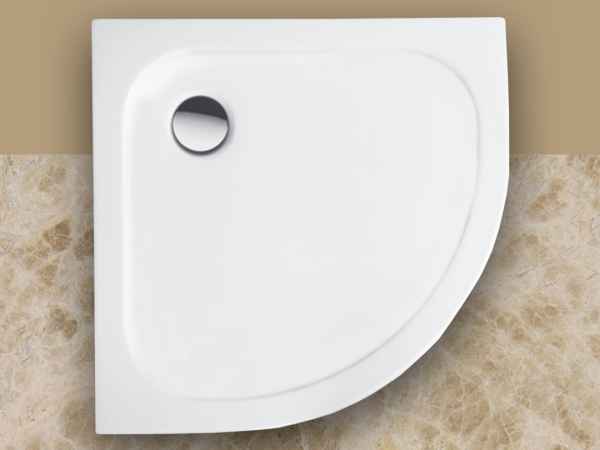 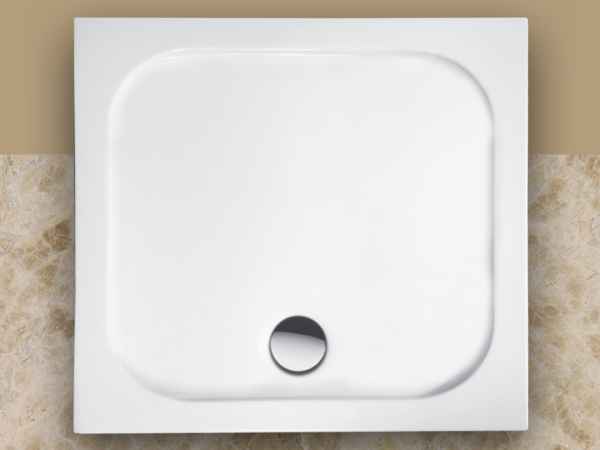 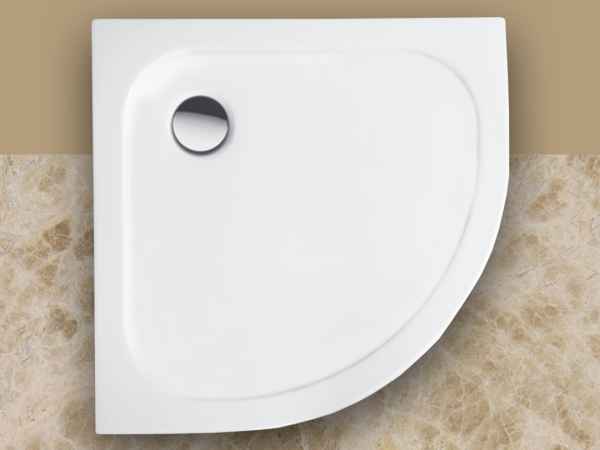 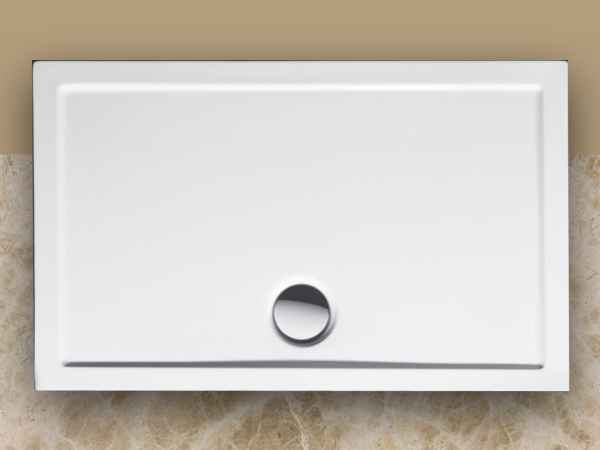 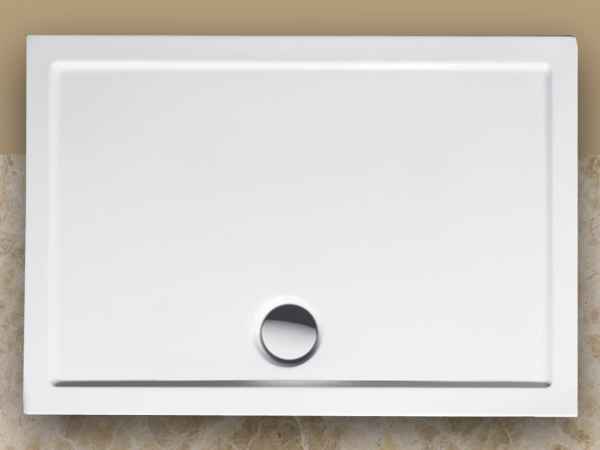 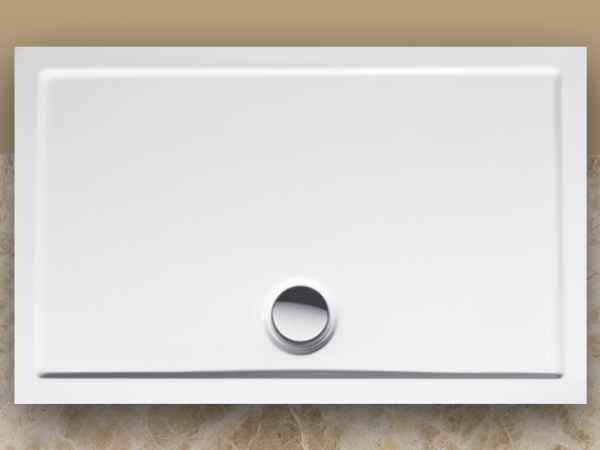 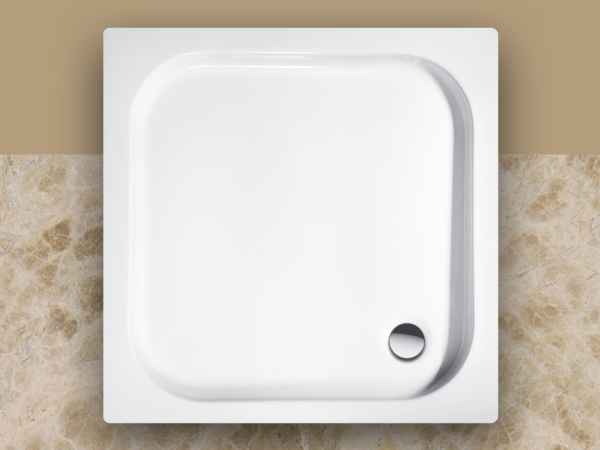 Founded in 1992, POLYAGRAM doo produces bathroom equipment. Since then, the company has intensely grown by introducing new products, new technologies, and new markets.

Be the first to learn about our latest products and promotions. Subscribe to our newsletter!